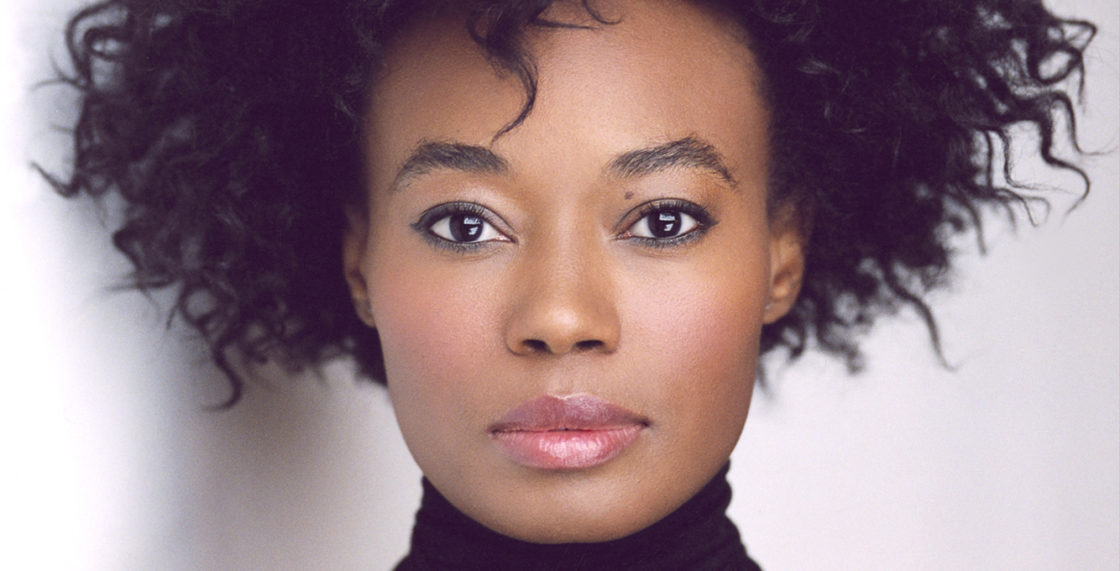 Director Jennifer Sharp’s delightful directorial debut “I’m Through With White Girls” was a modest indie dramedy released in 2007, that enjoyed success on the film festival circuit, thanks in part to the charming and energetic  performances of the film’s leads Anthony Montgomery and Lia Johnson. Scripted by Courtney Lilly (“Black-ish,” “The Cleveland Show,” “Everybody Hates Chris”), the film won multiple awards including the Best Film trophy at the American Black Film Festival (ABFF) in 2007.

Now Sharp is set to direct her sophomore feature film which is titled “A Great Movie,” and has tapped actress/writer/producer/director herself Numa Perrier (also co-founder of the popular digital network and brand Black&SexyTV) to star in the film.

The official synopsis for “A Great Movie” reads: As a dedicated writer unsuccessfully pitches her script in Hollywood, her movie comes alive and intercuts with reality. As she receives notes from non creative executives, her script slowly transforms from a great movie about a Black Woman rediscovering a lost love in Mexico, to a romantic comedy with all beautiful white people.